Last night was amazing, it was incredibly fun. The guest in attendance was all dressed up, looking gorgeous and charming. The champange and conversation was flowing early in the evening but as the night progress , there was less talk and more action. Everyone was busting moves on the dance floor , surely these people have been practising , it could not have been simultaneous, cause they were good. The MC for the night Rina and Vanly set an affable tone for the evening with thier youthful charm. Adi and James put on a fascinating performance, so did the Dance crews from Dancecentral. While Jackie told a dry but eventually funny joke for a prize. The rest of night though is hard to describe with words because it was filled with alot of physical activities. First, we all warm up with khmer traditional music , our dance moves were measured and conservative but by 10.30 when we let Usher,Rihanna and Flow rider out, our dance moves were well, quick and random...It was great fun.....

We met many wonderful people and hope our friendship dont end with the night, we hope to meet you guys again in other events..Thank you for coming and we wish you a wonderful weekend..Keep in touch and we will see you soon... 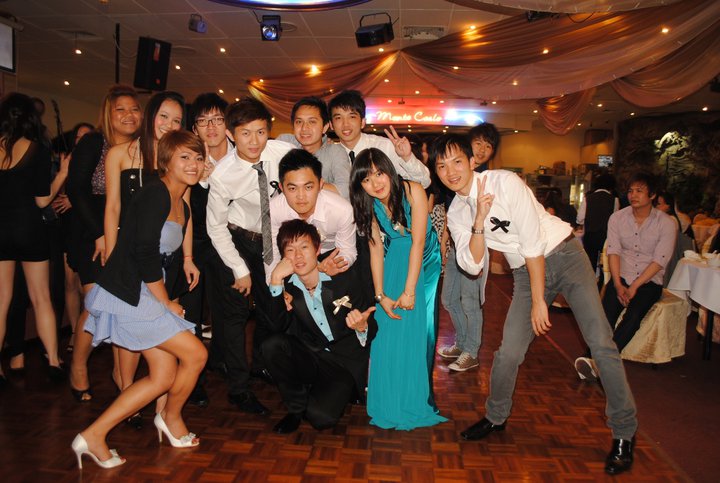 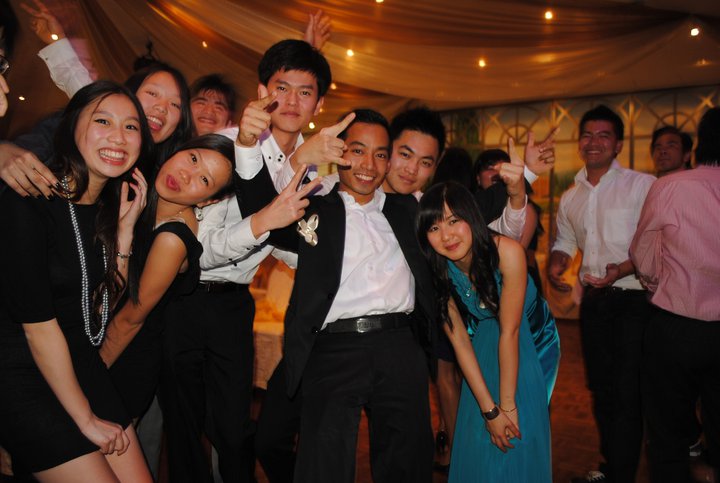 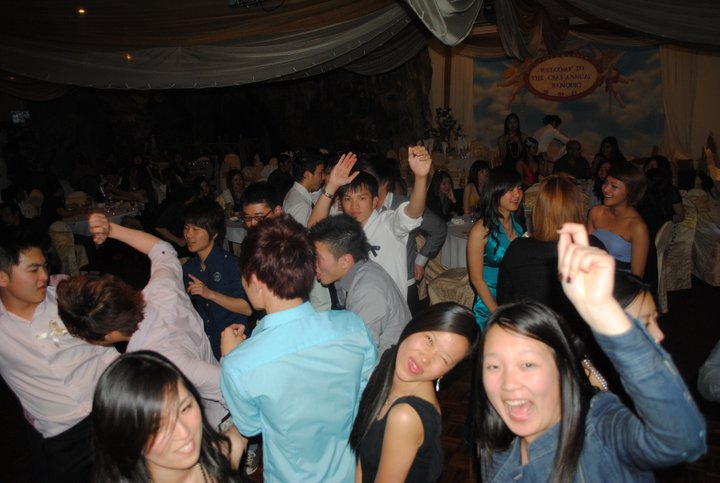 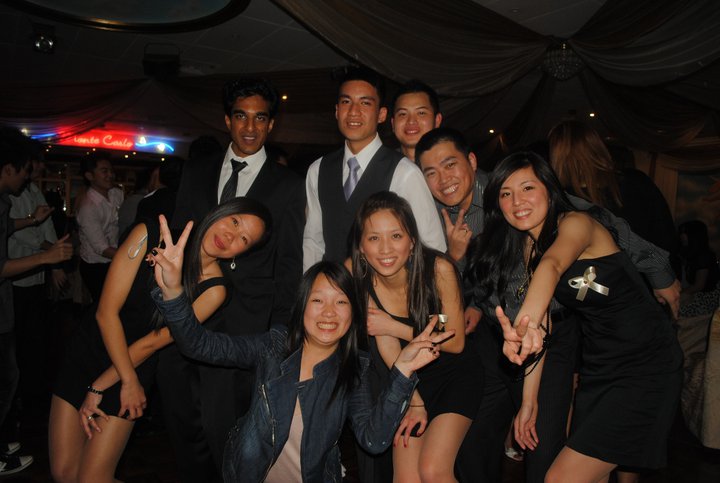 This year CSAS is planning another blast.

All Cambodian students will be there so its a great opportunity to network and meet new people, well beside of course having fun. 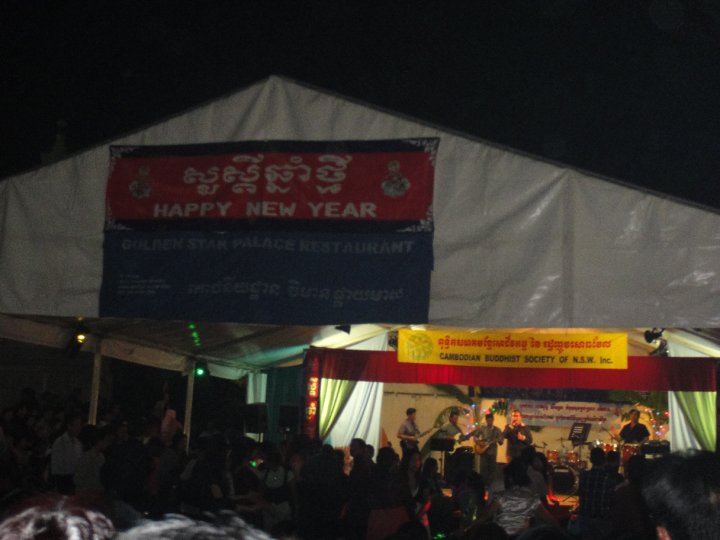 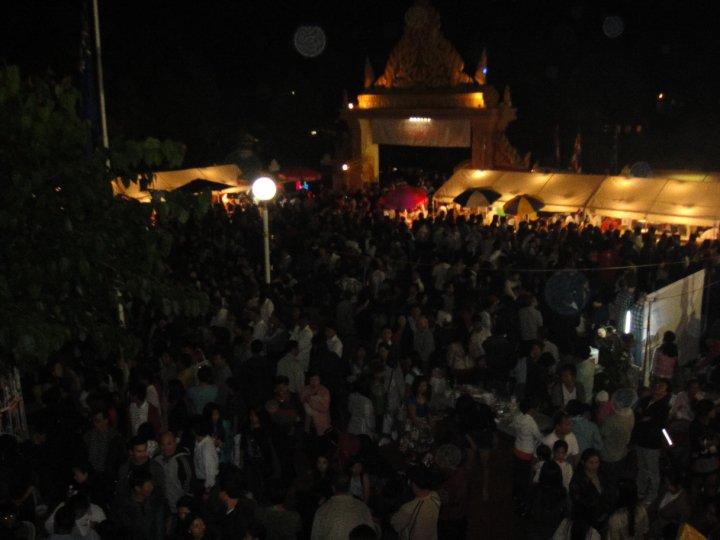 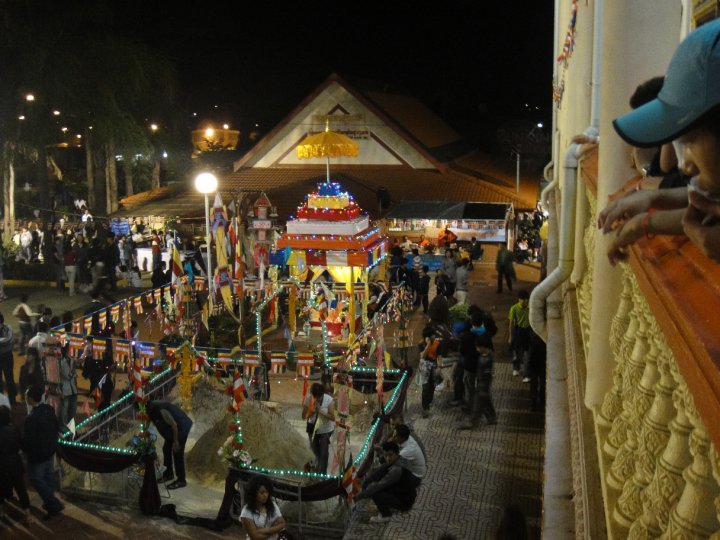 Saturday 10th of April was the date and bicentennial park,Olympic park was the venue for khmer new year celebration.After volatile weather for the past previous days,Saturday turns out to be a surprisely beautiful sunny day.Organising team start arriving at 10 to ready the decoration and food.People start arriving at around 11 and foods were ready to be served.We ate and enjoyed the breathtaking view at the same time.Not long after people were becoming restless,ready for some physical activities and so we start our games.We played some traditional games and yes it was fun.The games,fun and laughter continued for the day.New friendships were made and together it sums up a wonderful Khmer New year. 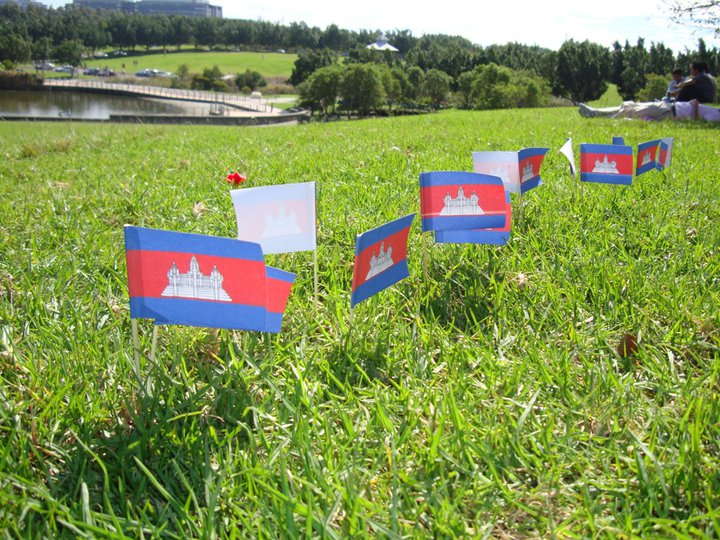 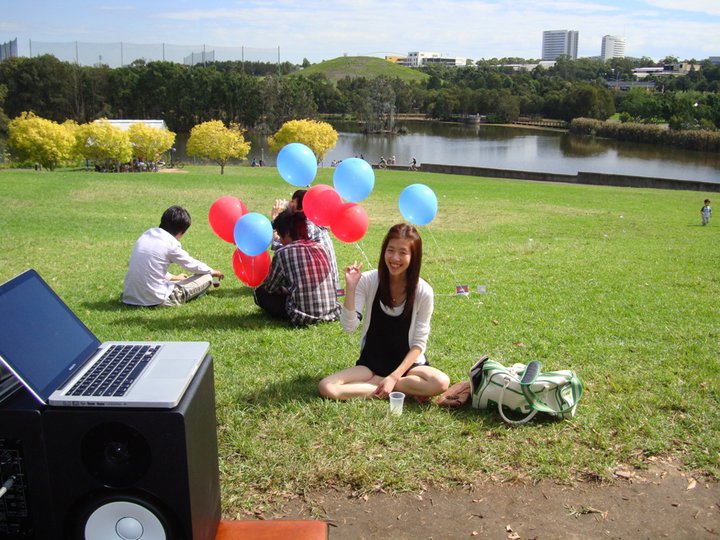 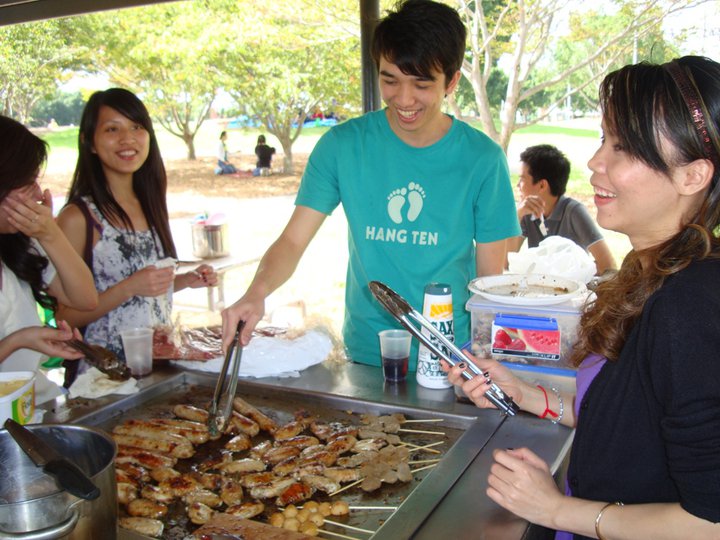 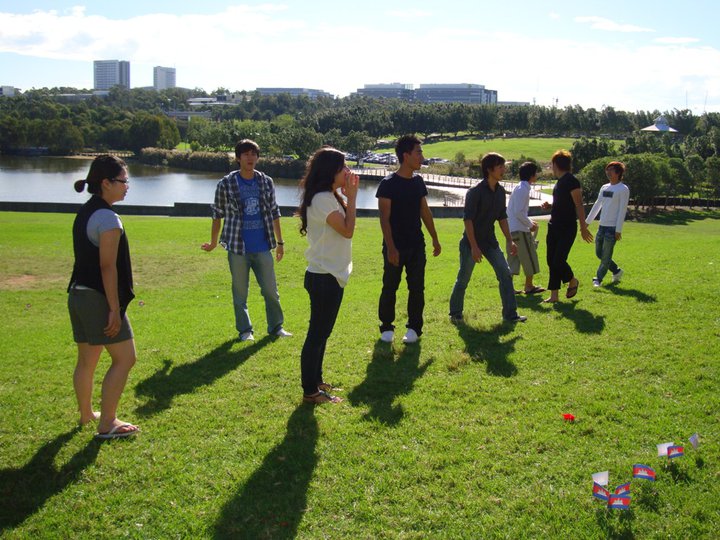 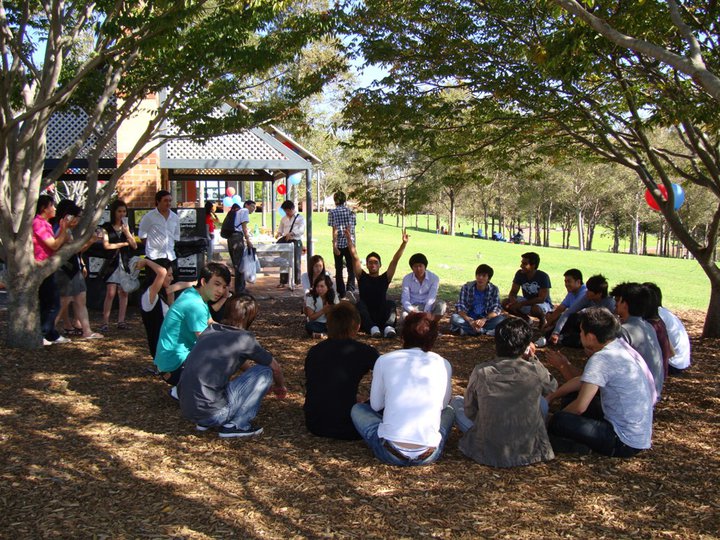 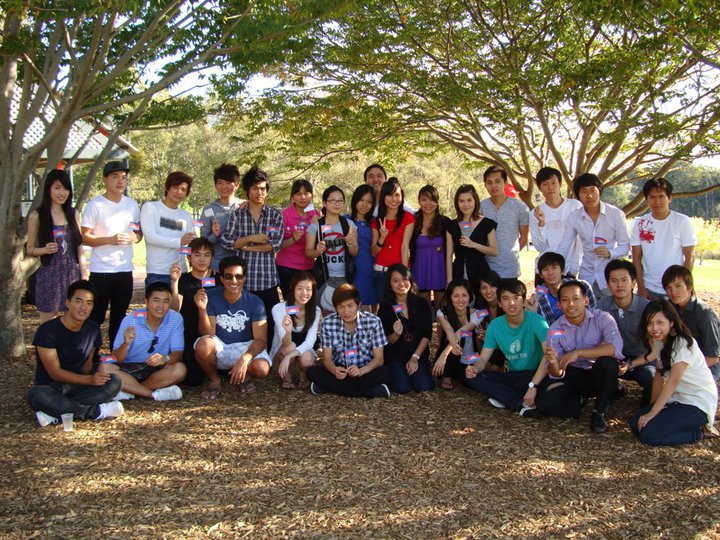 The new team of 2010,composing of many new wonderful people from a different walk of life,was a team assembled to do greater things for the Cambodian community here and back home.Many new team members was still new to life here and to CSAS but this Wednesday, not only do we get to know each other better as friends but we also get to build a stronger team spirit that will be instrumental to CSAS future success.CSAS exist for the purpose of serving the Cambodian community here and back home,and with a strong team of 2010,we want to achieve greater things for the people we serve. 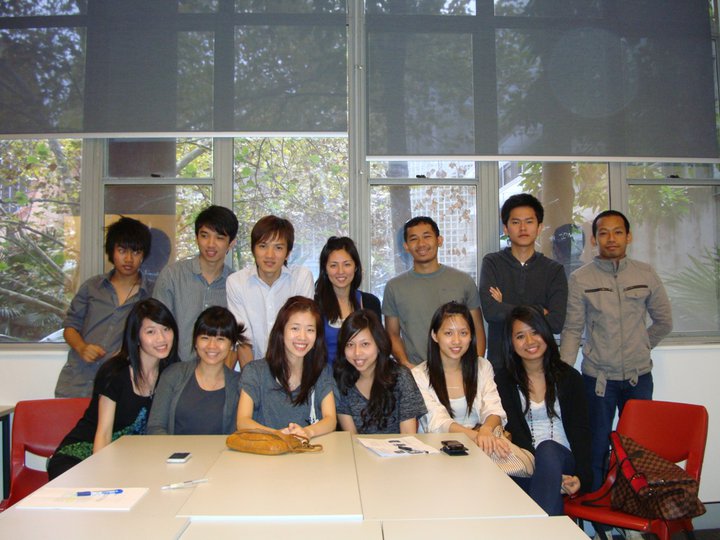 After meeting we went out to have a great time 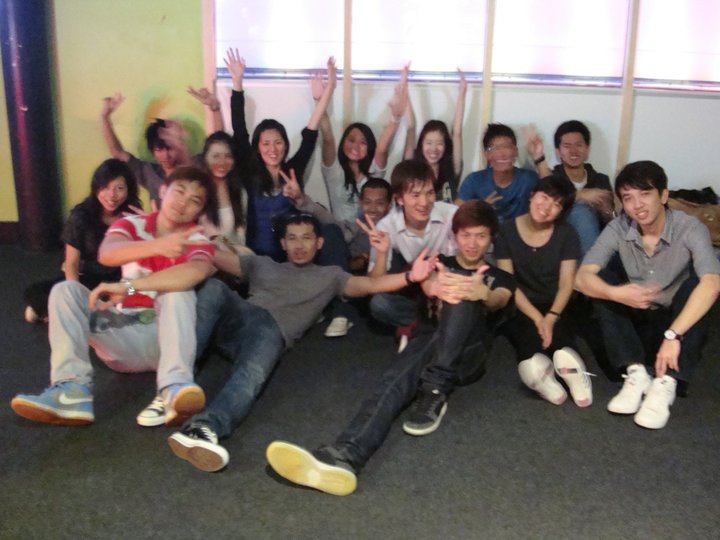 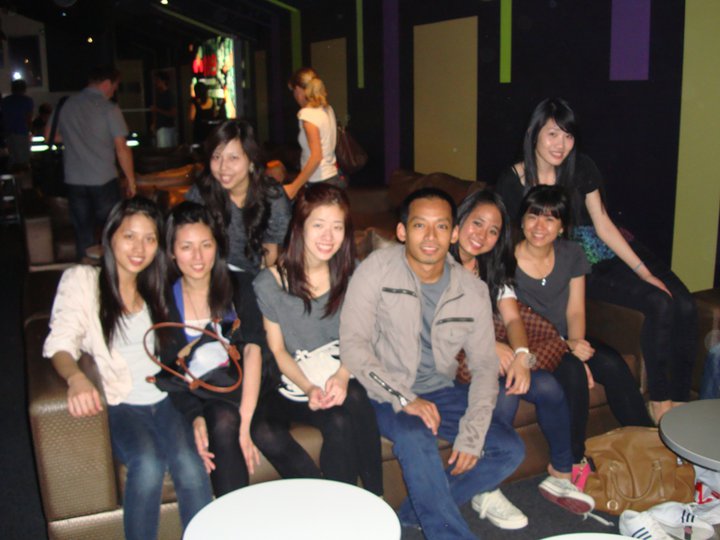 Hanging out at darling harbour 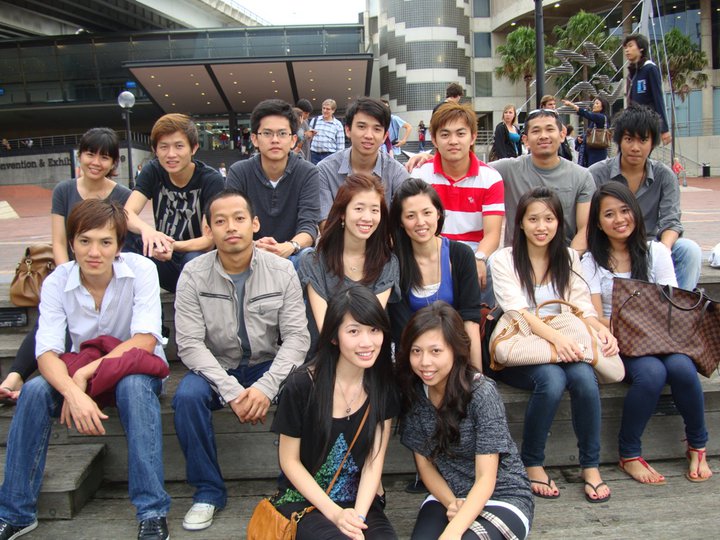 It was a fun day out.Hopefully this team for 2010 will achieve great things in the near future.

CSAS in the media

Just happen to find something on the internet about CSAS On a peaceful election day

Wednesday was a highly anticipated day for CSAS, its is a historical day in which the annual election is held.Vibunrith Long the previous Chairman served his term in office,and CSAS is ready for new leadership to take us into a new era of growth and success.A rainy wednesday evening was the setting for the election in which all team members was present in the meeting to cast their vote.The time for the meeting was 6.30 pm in the Australian school of business building and team members started arriving at around 6 to do some chatting and catching up.By 6.25 the last person arrived for the meeting and so the election process begins.It started with a speech by Lyna, who was campaigning on behalf of a team member to be the next Chairperson.We all listen attentively to her explaining her choice .After she spoke,we took some time to evaluate the best candidates,many though have already made up thier mind before meeting.A while later we proceed with the election,the atmosphere was cordial,observer who predicted a bloody power structure was dead wrong.Those suspecting Vibunrith were going to attempt a coup to hold onto power was just plain wrong,as he cast his vote with a big smile on his face,knowing that CSAS will be in strong and reliable hand no matter which of the leading candidate wins..........

The vote counts reveal a winner...........Lyly Lao will the new chairwoman,with the Lida coming in close second..both have displayed strong leadership credential and no matter who won,them and the team will stay strong and committed to take CSAS into a new phase of accelerated growth..The inauguration ceremony was brief and we proceed to discuss CSAS matters.

Determining and allocation of duties within the team

Successful organisation and what we can learn from them(presentation) 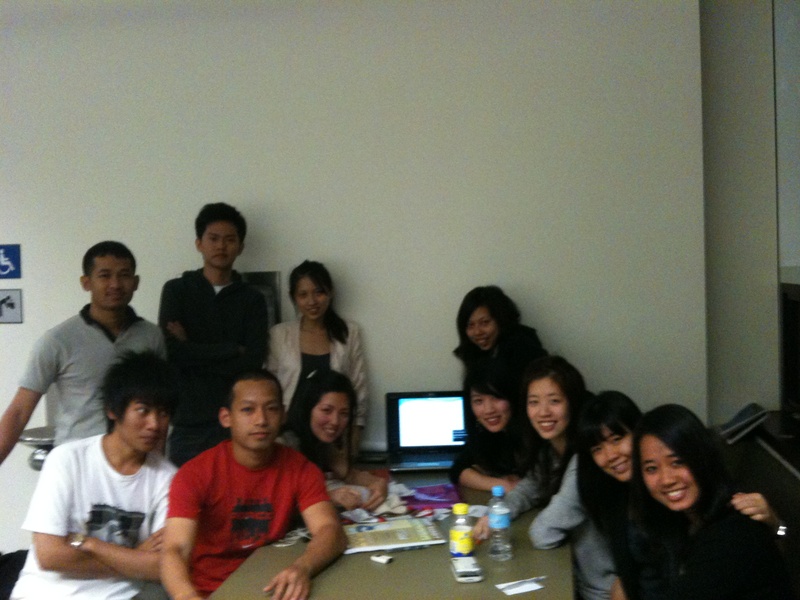 CSAS will be holding a meeting next week wednesday to vote for a new chairman/woman for the new year.Other issues such as event plans for 2010 will also be discussed

Start a Free Blog at Webs.com